Products and Services to help dental professionals to prevent peri-implantitis.

Try SilverPlug® in your implants.

The silver ion (Ag+) is indeed considered as the antibacterial agent with the widest spectrum due to its unique character, its age-old use and the absence of contraindications. The use of the Ag+ ion has been known for thousands of years. Way back in 4.000 b.C., Egyptians used to put silver inside cisterns as a way to reduce illness caused by contaminated drinking water and Phoenicians  in the 12th century b.C. used silver-lined containers during long sea voyages to maintain water purity.

Chinese emperors used silver utensils to prevent the transmission of disease and wealthy families in Europe use silver utensils and plates to protect themselves from plague since the Middle Ages.

In 1819, Silver was first used as an ingredient in dental amalgams (fillings) and in 1881 – Carl Crede, a German obstetrician, pioneered the use of silver nitrate drops in the eyes of new-borns to prevent eye infections.

Throughout the 20th century,  numerous silver-based medical products appeared on the market, including Argyrol – a silver-based antibiotic and NASA started using silver to purify water on spacecrafts.

In our days, silver is widely used as an antiseptic agent in medical gels and dressing to reduce the bio burden and improve the healing of wound infection. 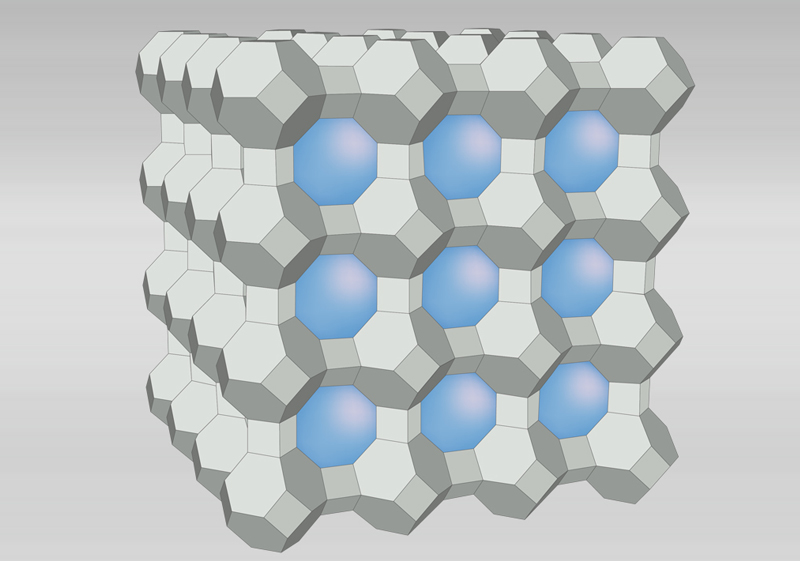 An active and smart antiseptic.

In our products, the carrier containing the Ag+ ion is a zeolyte (sodium aluminosilicate), a naturally occurring mineral that has nano pores on its interior. The Ag+ ions are inserted into these cavities and, following an ionic exchange mechanism, will be in a condition to attack the bacteria getting in contact with the surface.

There is no release of  Ag+ ions in the body and, thanks to the ionic exchange mechanism, the presence of free Ag+ ions on the surface of the products is constant.

How does Silver act as
an anti-bacterial?